Building A Stronger America Through Housing One Family At A Time.

Always Be in the Know!

Don’t miss out on any Housing Authority events and news! MISSISSIPPI REGIONAL HOUSING AUTHORITY 7 in McComb, MS regularly conducts exciting housing events to connect with the community and our partners in the housing sector. Stay in the loop, and join us in our upcoming events soon!

RETIRED but NOT Tired… The Mantle is Passed on at MRHA7

32 years ago, Lucious Cameron arrived to MS Regional Housing Authority #7 like he was “fresh off wall street” in saddle bucks, a grey suit, portfolio brief, white shirt, and a maroon tie to interview for the property rent collector position. He was offered the position and began learning the duties of his position and taking on additional tasks, to expand his repertoire. After 20 years of working with MRHA7, Lucious Cameron became the Executive Director. Lucious Cameron took pride in his job and worked to reduce the negative stigma of public housing units and their appearance in the community. He stated, “Because I lived in public housing growing up, I wanted the public housing units to look just as good as any other apartments”.

During his tenure as Executive Director, Lucious Cameron moved the agency toward the digital age and worked to increase program accessibility, increase revenue, and increase program efficiency. He participated in many state and national associations and served as President of the Mississippi Association of Housing and Redevelopment Officials. We appreciate the knowledge he has poured into his staff and the difference he has made in the community.

In 2004, he hired Alice Bishop as the property manager. She sought out leadership opportunities and trainings to become well versed in the Housing industry. She became the Assistant Executive Director in 2014 and after 6 years in that role she achieved the role of Executive Director. She states her goal for MRHA7 is “to meet the needs of our communities by providing decent, safe, and affordable housing and to promote self-sufficiency and personal growth. As well as, making sure people are treated with respect regardless of their income level or background; and a person’s income level cannot be identified by the neighborhood they live in”.

She plans to achieve this with Dorothy Coleman by her side as the Assistant Executive Director, who previously served as the Section 8 Director for 10 years; and a dedicated staff that believes in her vision and committed to helping the community. We will continue to push forward and excel to serve the community.

We wish Lucious Cameron a prosperous retirement after 32 years of public servitude and congratulate the new leadership on their opportunity to take the MS Regional Housing Authority #7 to new heights!! 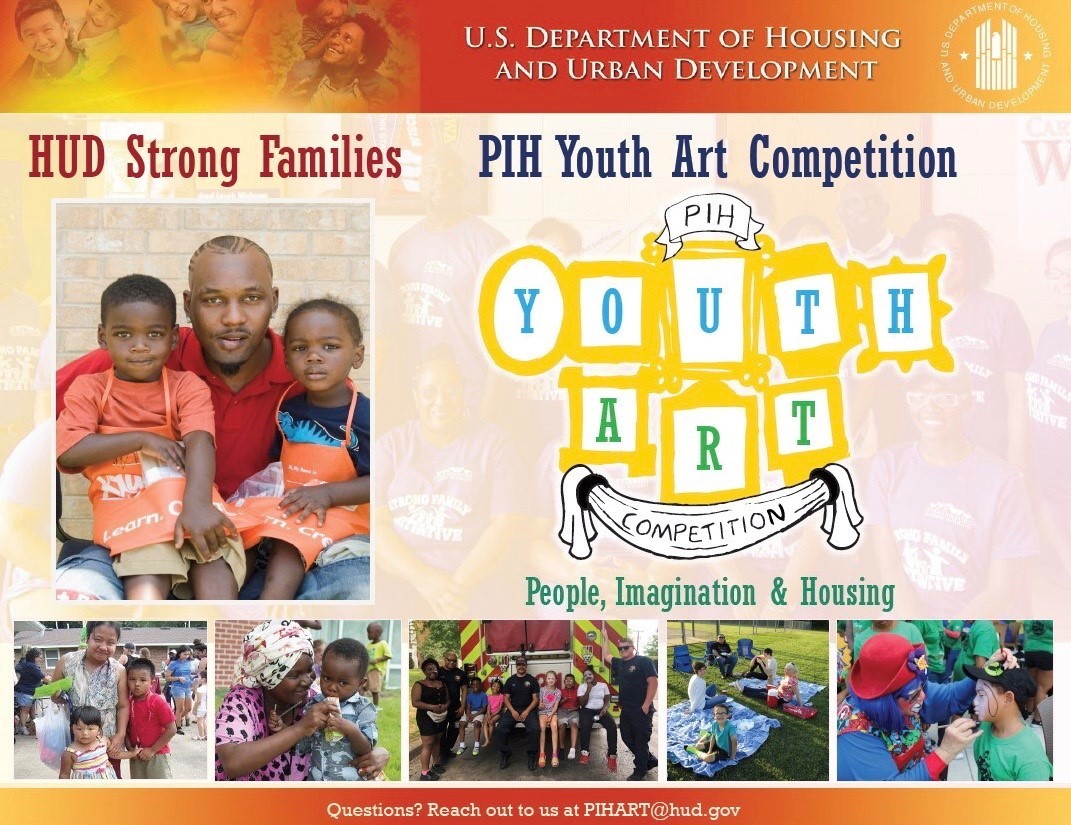 We Want to Thank the Following Contributors to our 2020 Event

If you are a current resident of the MRHA7 Public Housing or Housing Choice Voucher Programs and a budding Young Artist, now is your chance to put your mark on the art world. Please click below to find out more about how to enter the Mississippi Association of Redevelopment Official's (MAHRO) Annual Poster Contest.  The MAHRO State Winner will go on to enter the Southeastern Regional Council (SERC) Contest and the SERC Winner will go to the National Association of Redevelopment Official (NAHRO) Contest.  Select National contestant entries will become a part of the NAHRO Calendar publication.  So go ahead and enter your best artistic representation of "What Home Means to You".

As the go-to housing authority, we promise nothing but hands-on assistance and superb services. We hold the personalized housing solutions you seek. To apply or inquire about our offerings, give us a call. Our office is open from Mondays through Thursday to serve you. 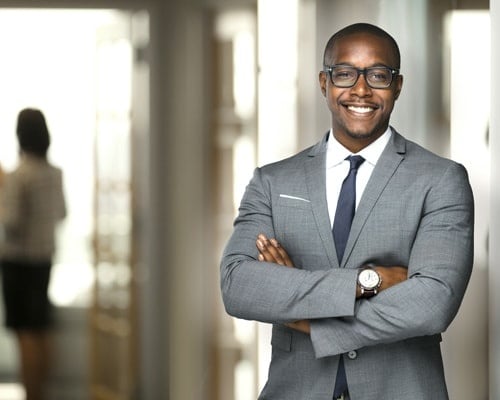 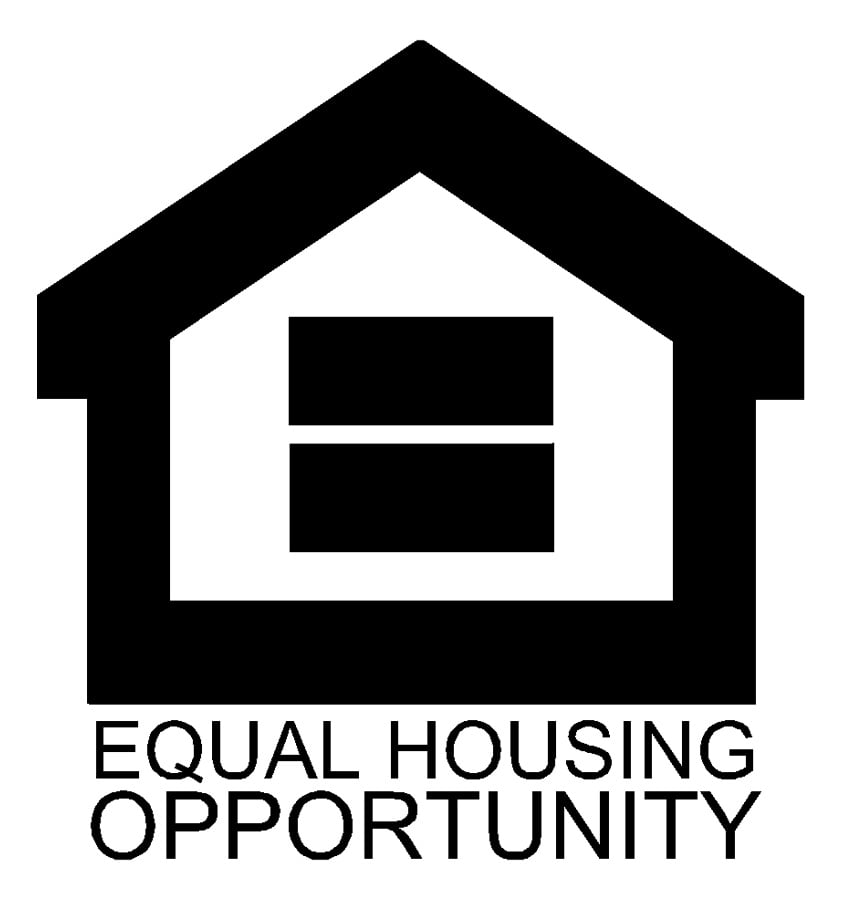